ISITDARK? was conceptualized as HQ structure from the beginning.

In the first instance the HQ gave possibility to the representatives to communicate with the rest of the collectives ENCORE + SEXES with whom the project was executed. Shortly after it was installed, it evolved from a communication structure to the core of the project. It shaped physically in form of a temporal office structure and digitally in form of a archive and log platform. It was the core from which each individual or collective entity within the project could operate. The HQ became a fluid archival structure, loosely orientated on the concept of living archives. It is called the ENCORE EXPLORER (EE). 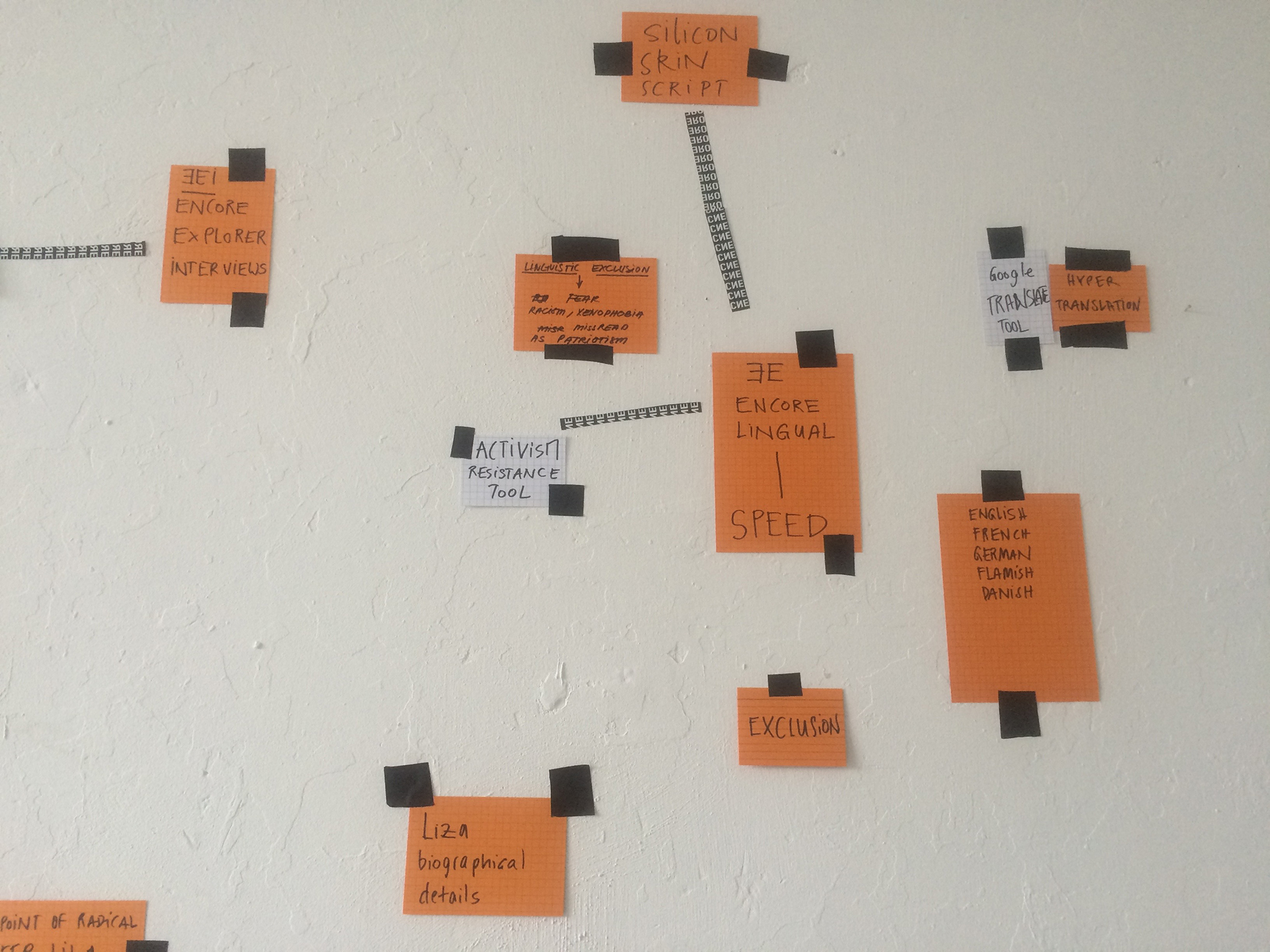 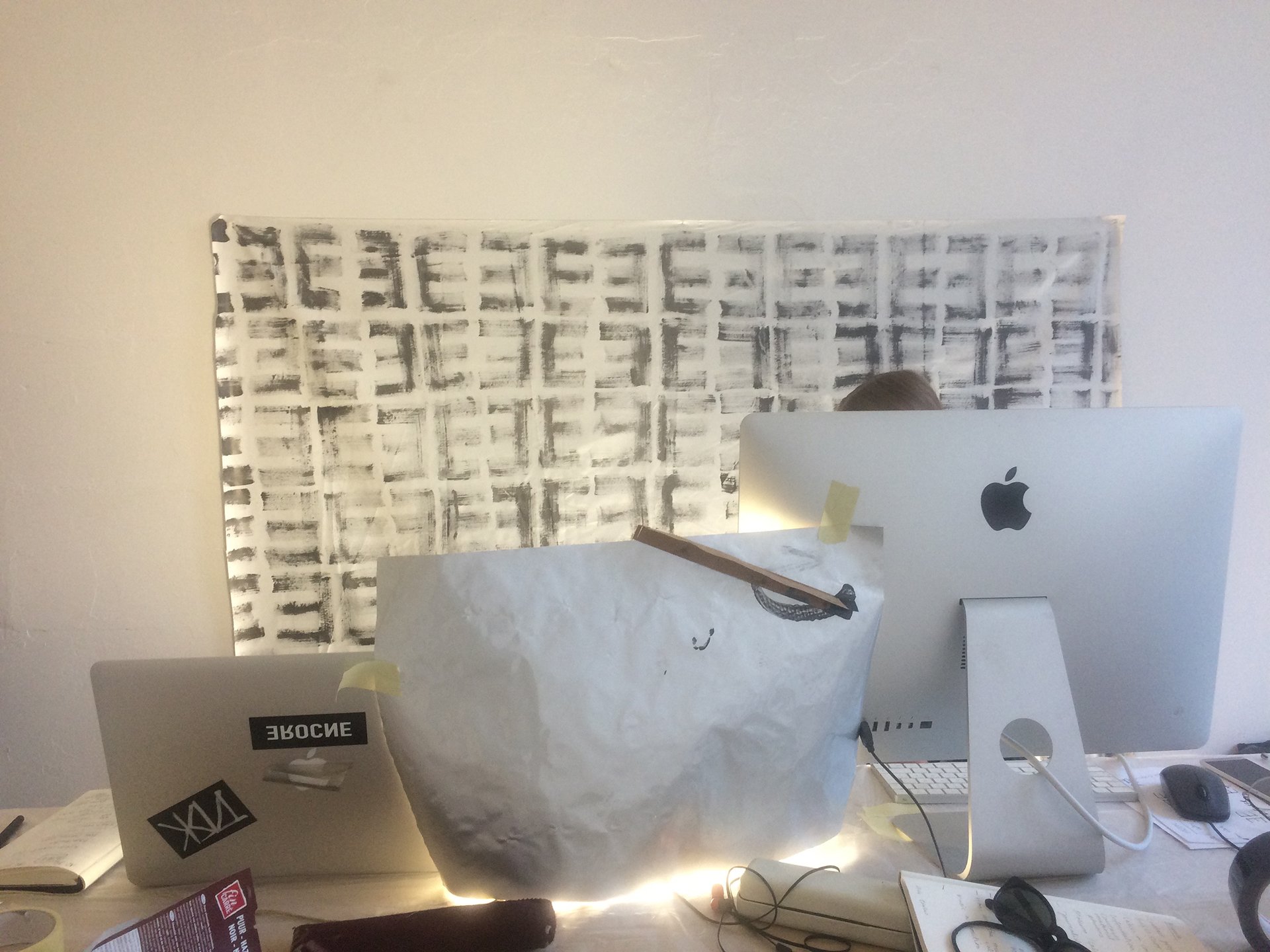 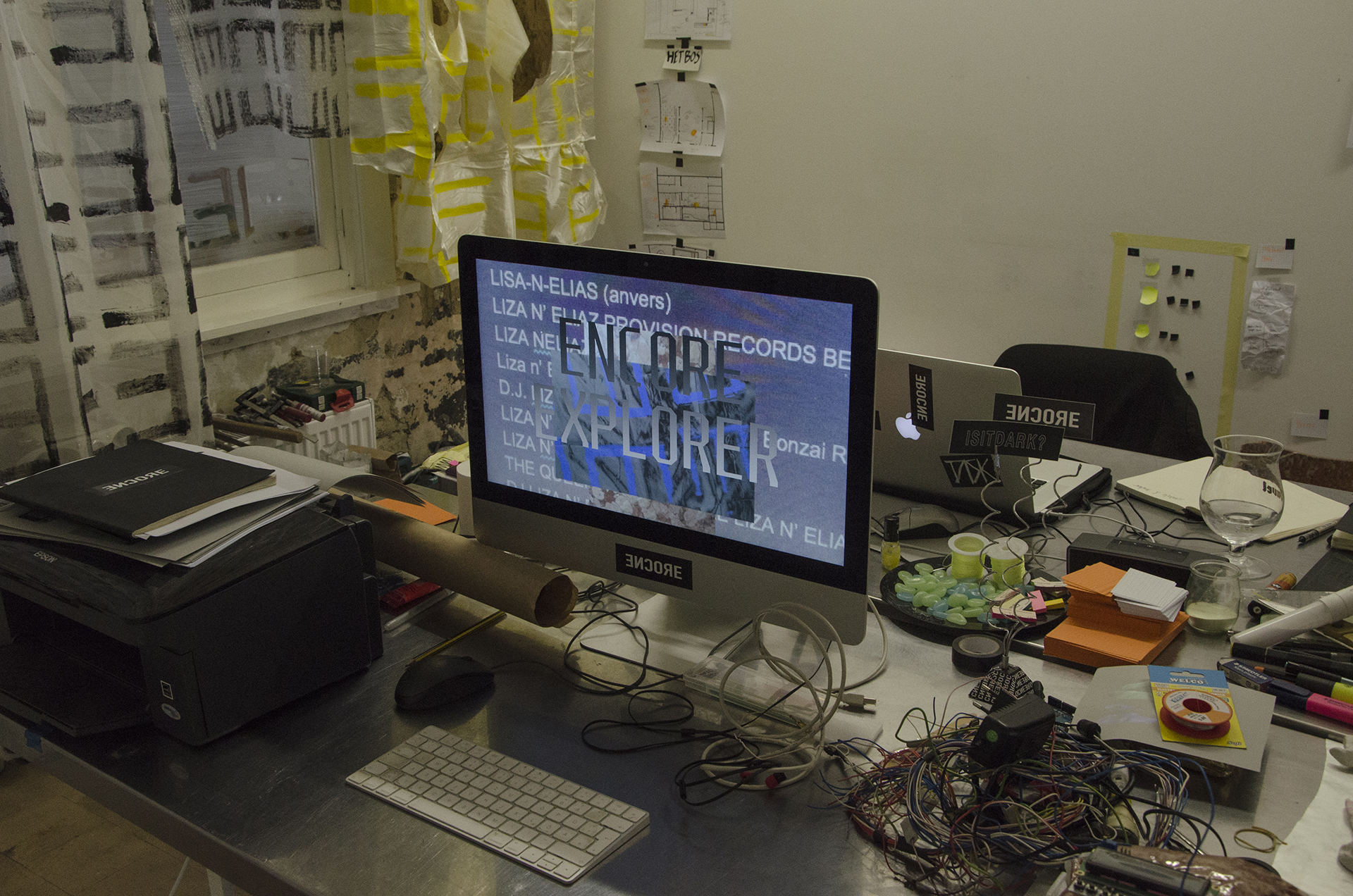