IS IT DARK? is investigating strategies to deal with personal experiences of fear through the sonic. In this case, the sonic in speedcore music, an extreme form of hardcore electronic music that developed in the 1990’s at the fringes of youth culture in Europe. LizaNEliaz was a transgender speedcore dj and producer based in Antwerp. Through their person, aspects of sonic extremism and identity politics in rave culture will be investigated. By revisiting the past- a geographical, emotional and historical- and bringing it into the present, the group seeks to initiate a dialogue between past and future.

The research material will be collected in an archival architecture (ENCORE Explorer  – EE) on physical and digital site. ENCORE + the collective SEXES will produce works based on the EE archive. This will include a cyber experience of medical vegetation, a hyperventilating video sculpture, an algorithmic play, an offsite performance and a virtual/material screen installation.

To include all aspects of fascination for Liza, the 4 day show starts with a line-up that resonates Liza (DJ HVAD, laserpoodle, orphan fairytale, GTUK, Hiele), continues with a panel talk on the 28th about Liza’s biography + the impact of speedcore and will end with an experimental theatre play based on Liza’s biography. “

Represented by Merle Vorwald (DE) and Tea Palmelund (DE), ENCORE takes part in a 3-months residency at AIR Antwerpen dedicated to IS IT DARK?

SEXES seeks to map the relations between identity and power.

Culture is the medium in which humankind communicates with itself. SEXES provides a platform for radical contributions to this discourse. It is run by a collective residing in the interweb. 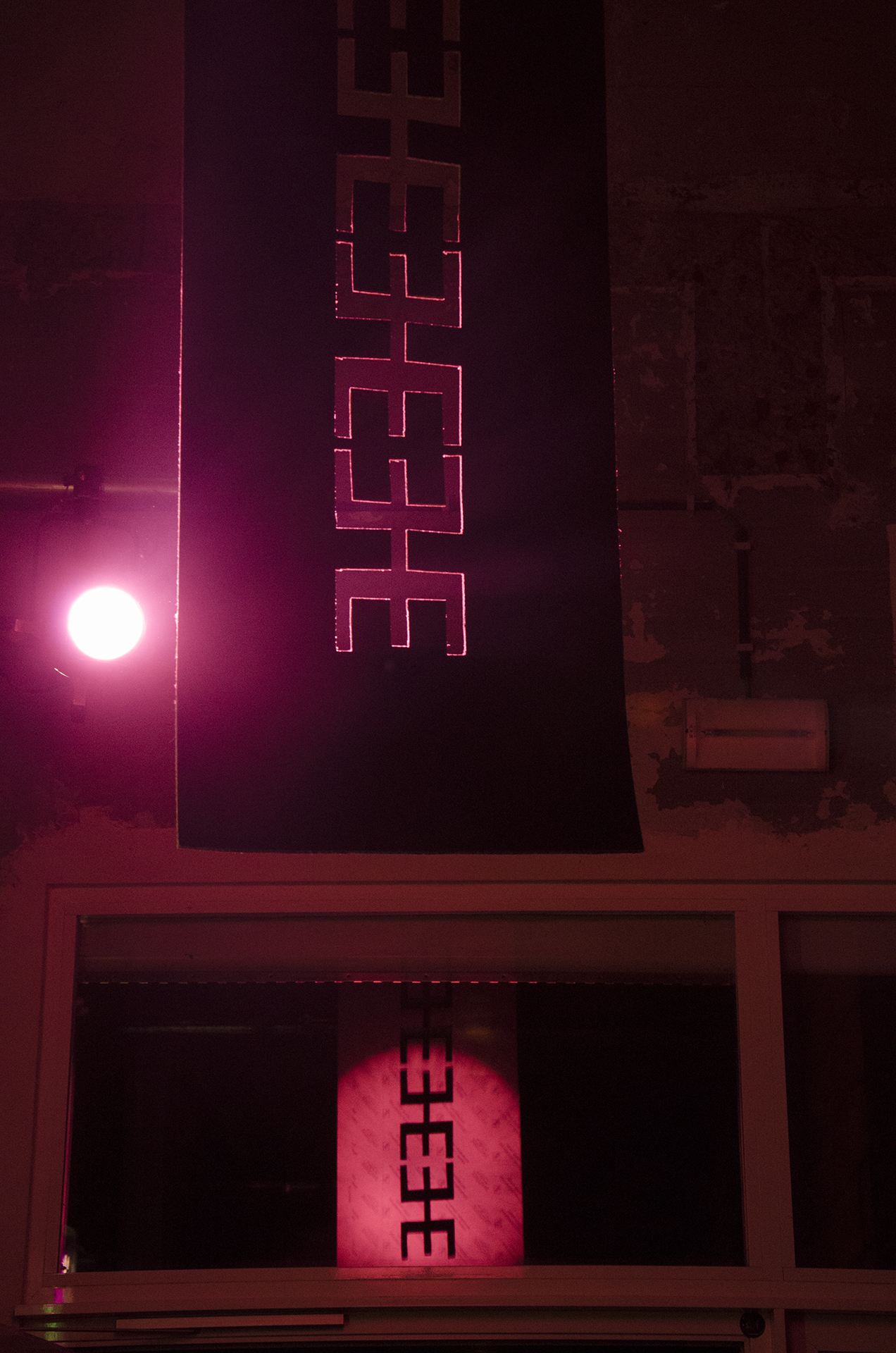 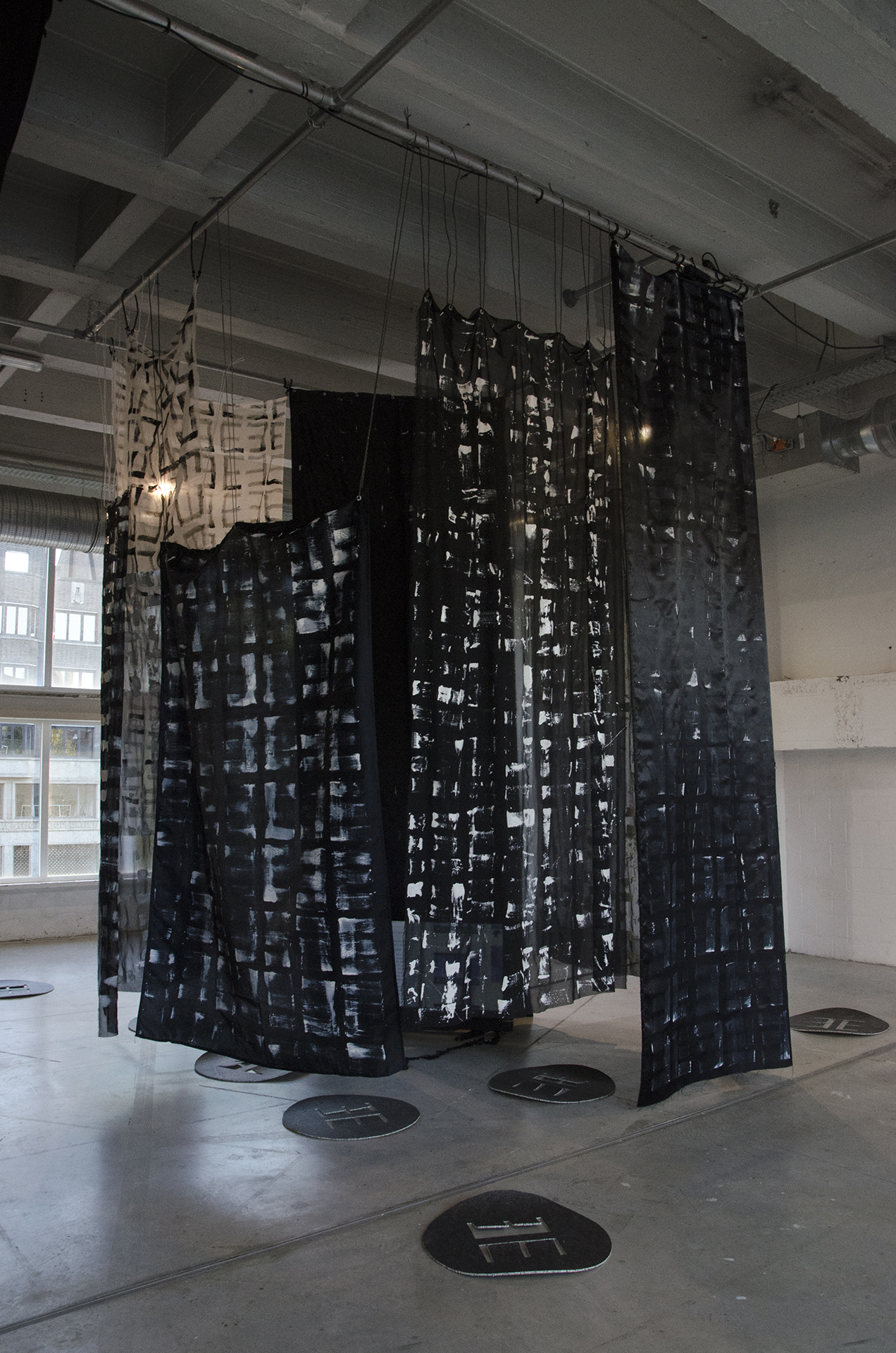 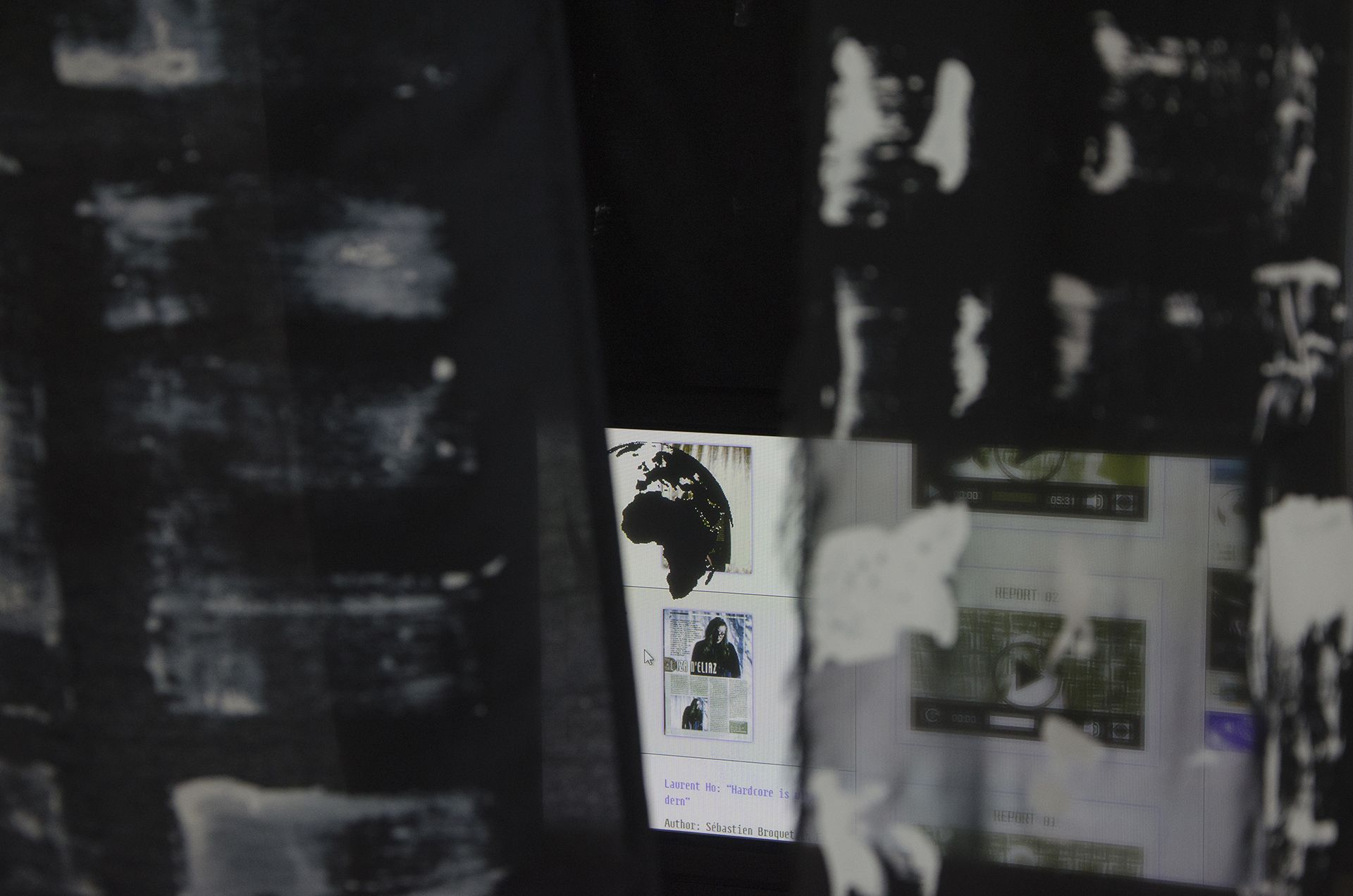 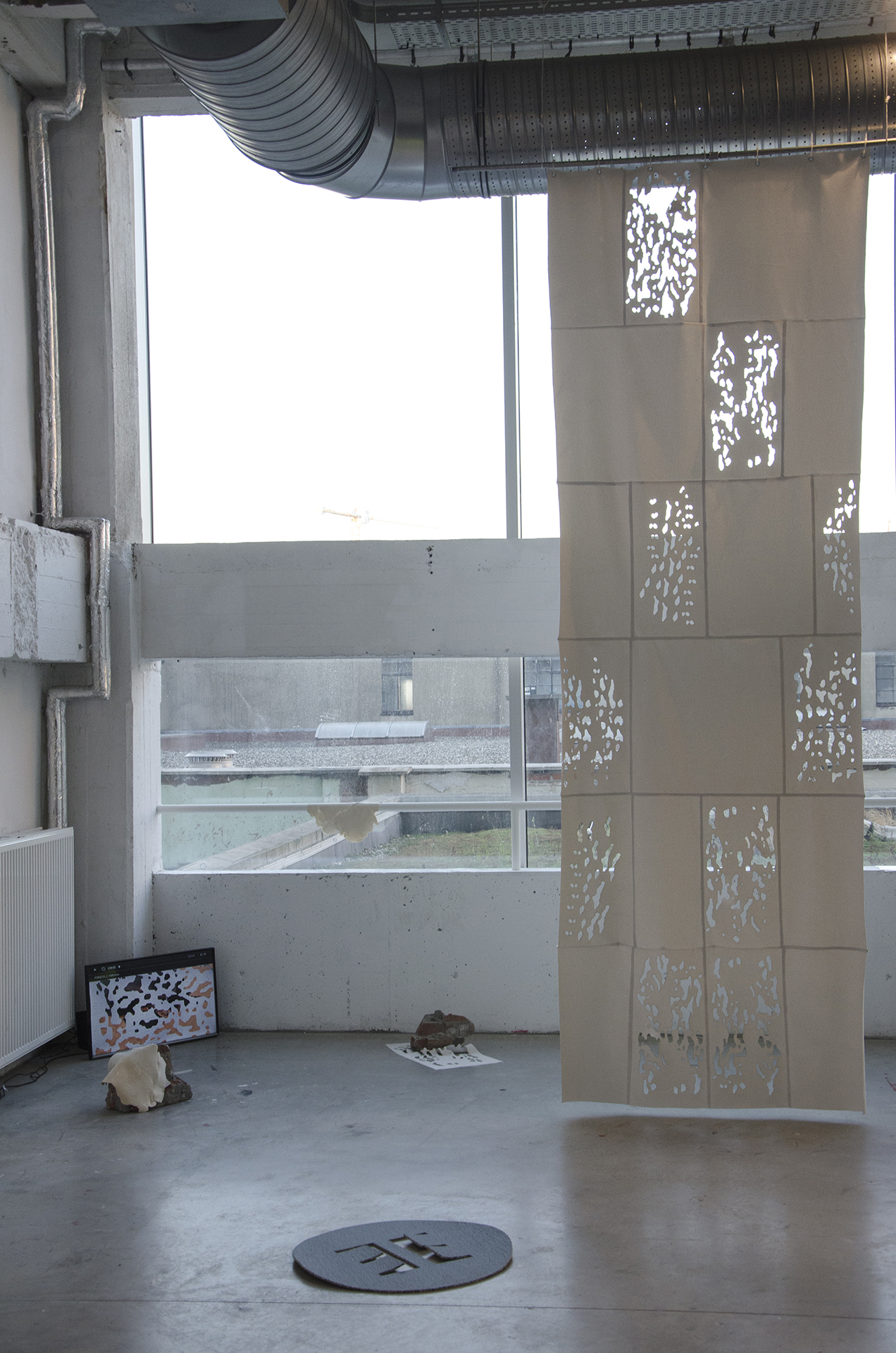 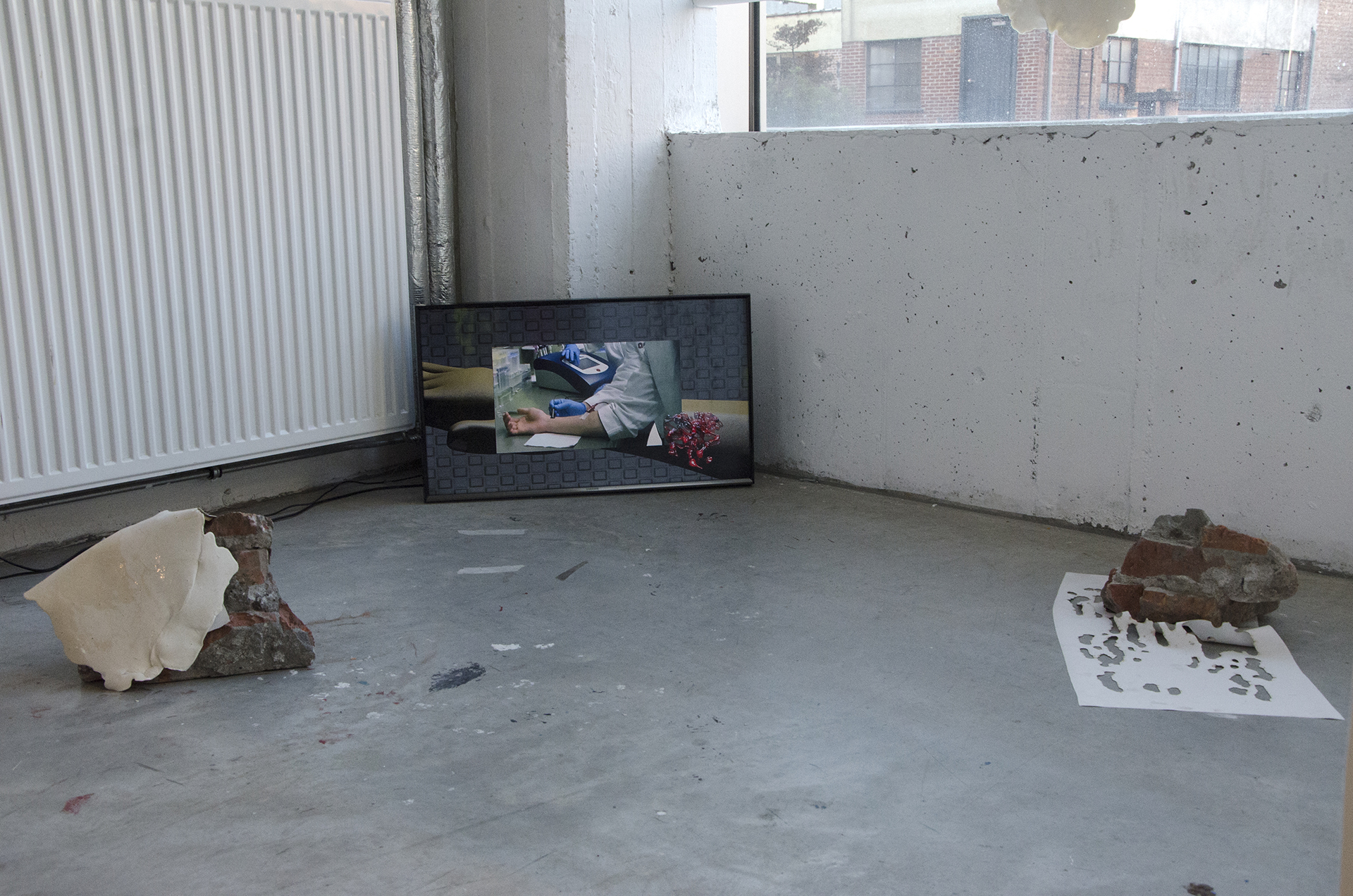 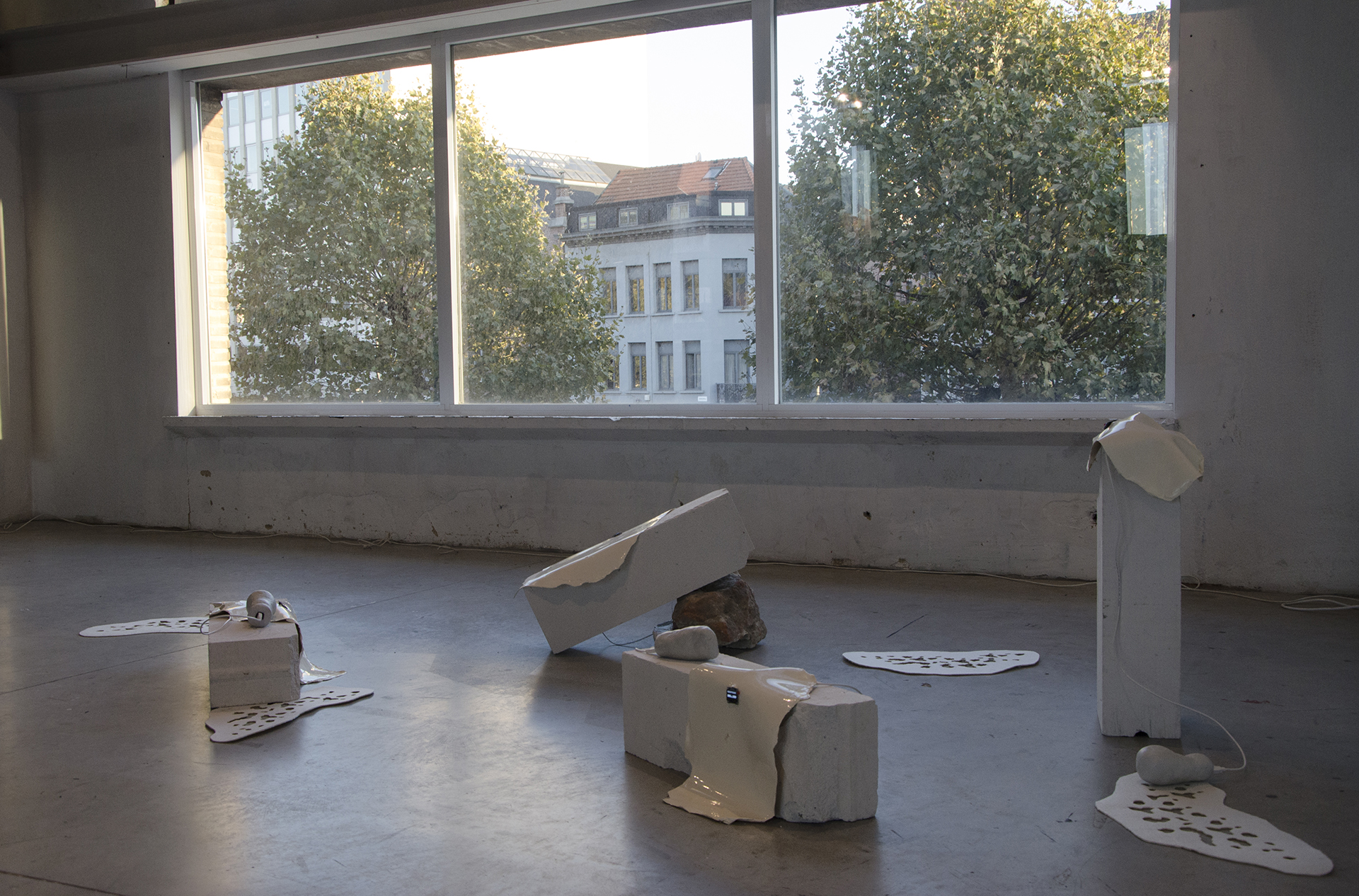 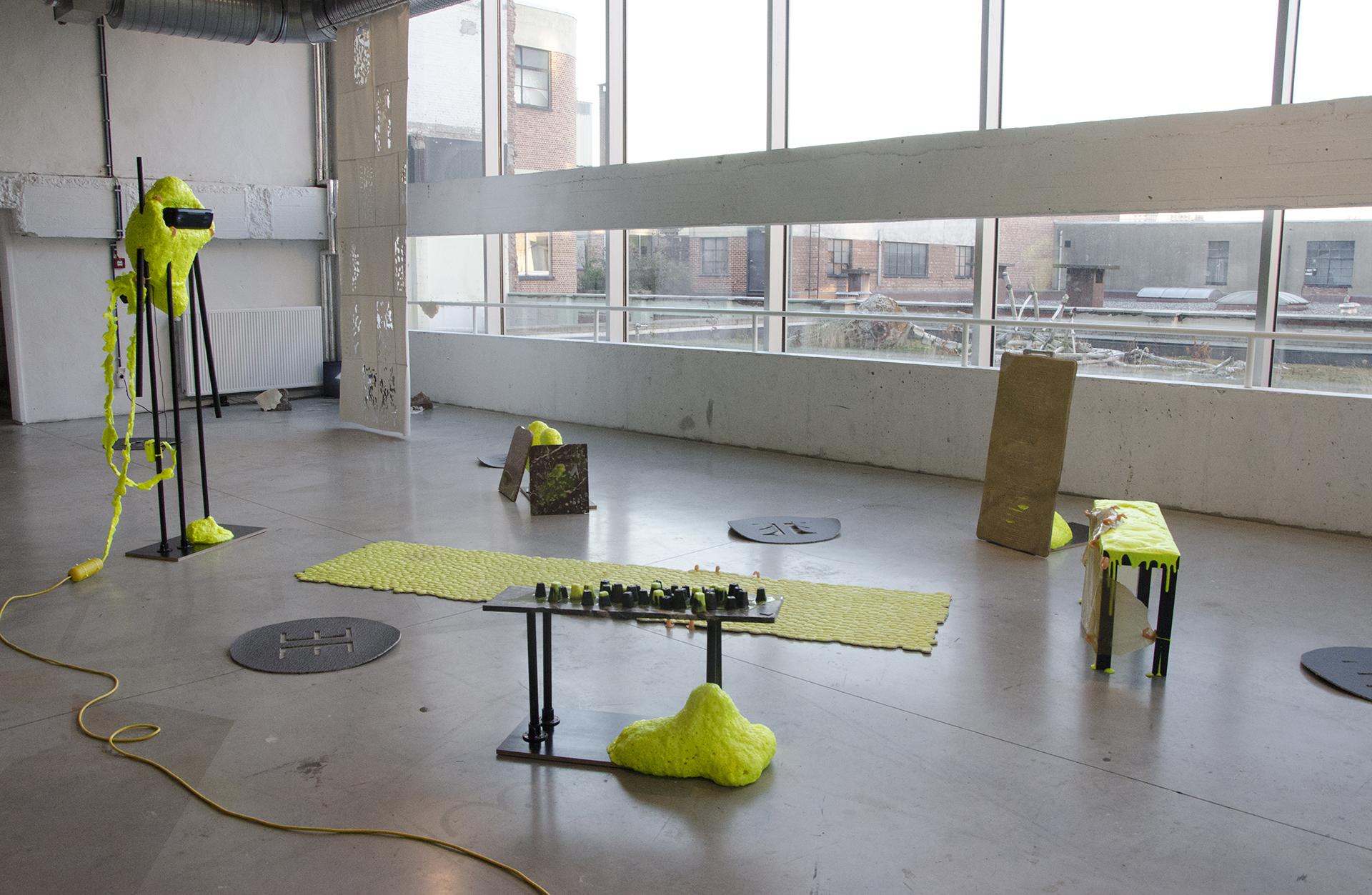 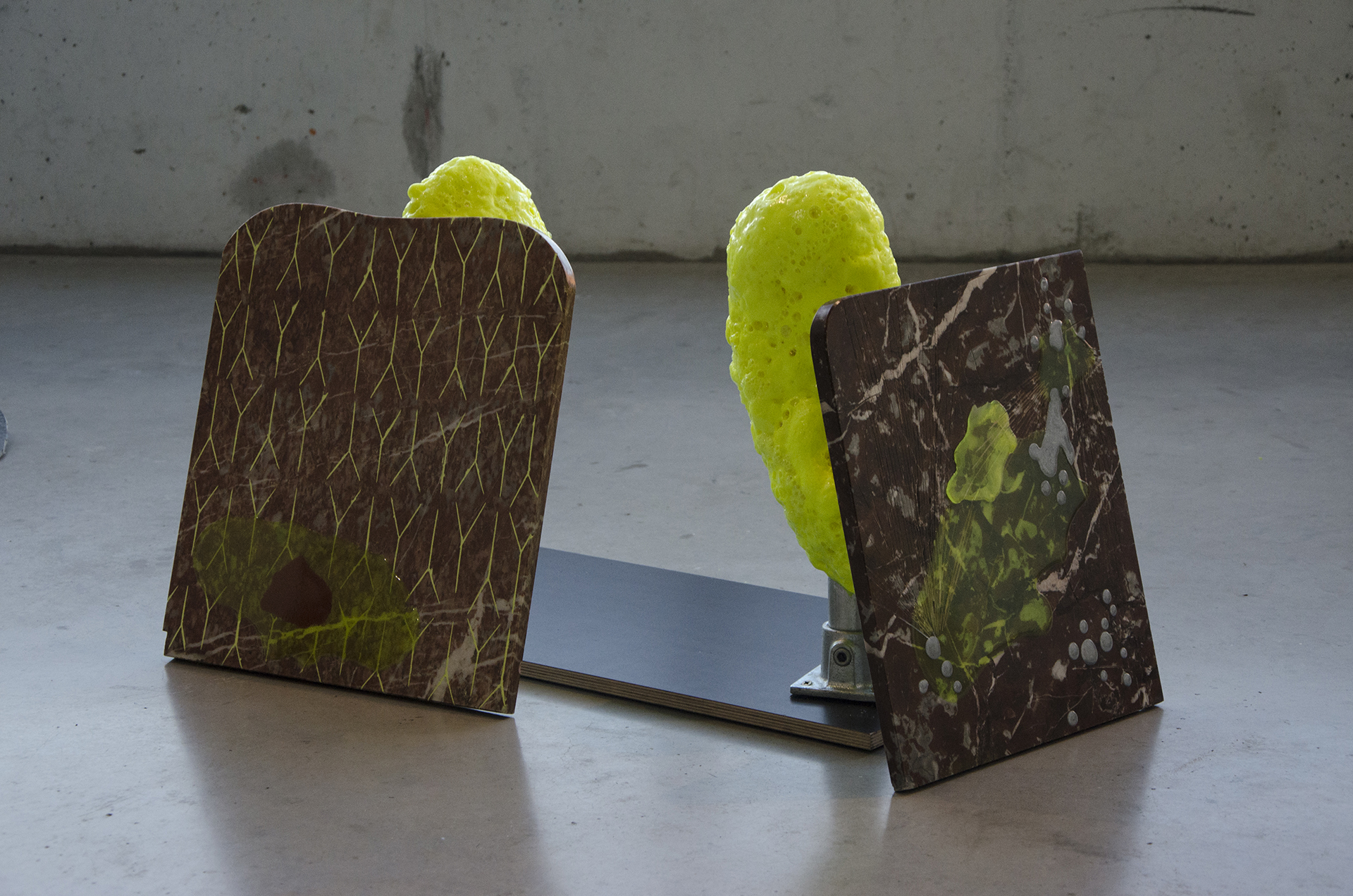 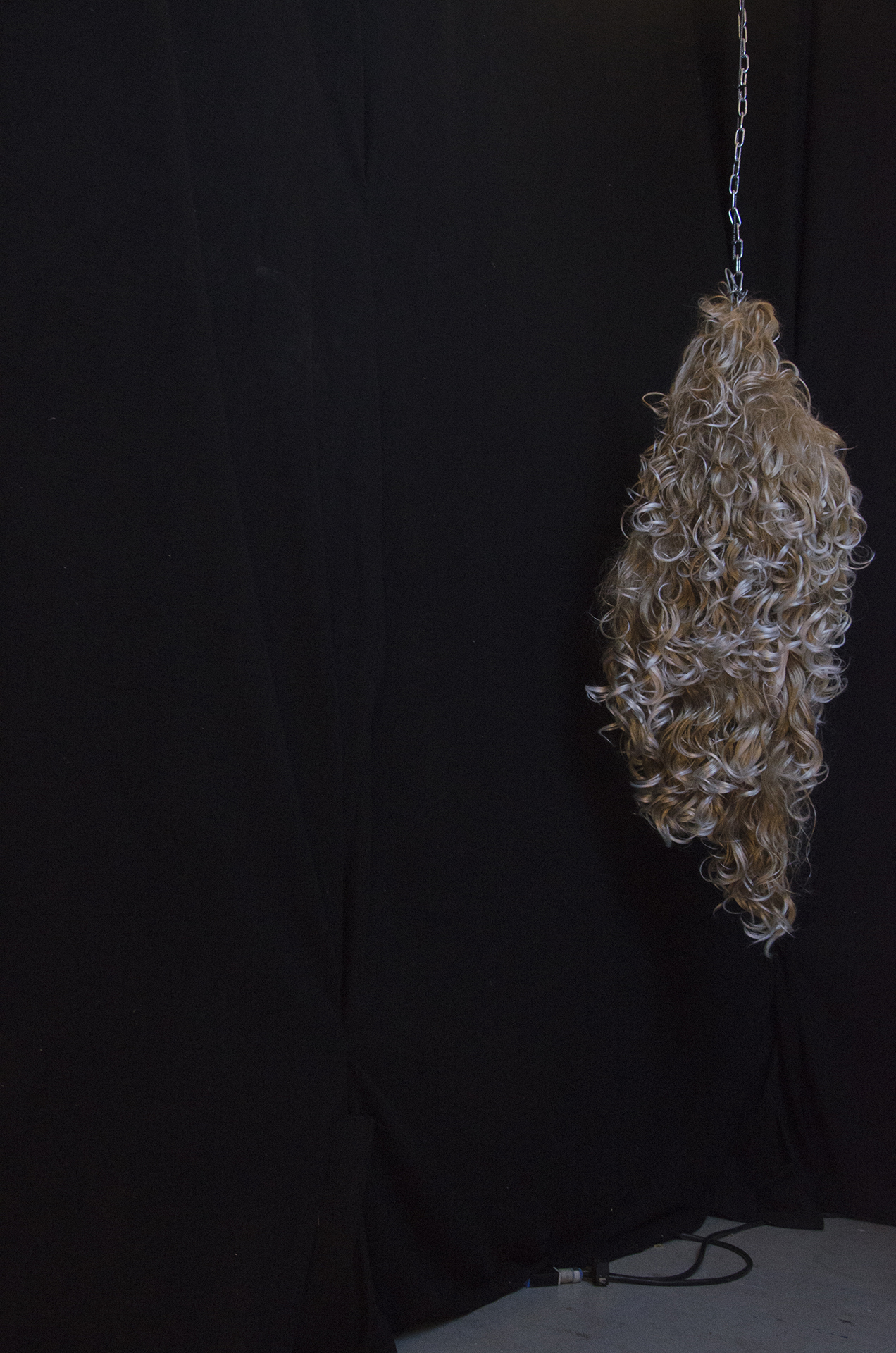 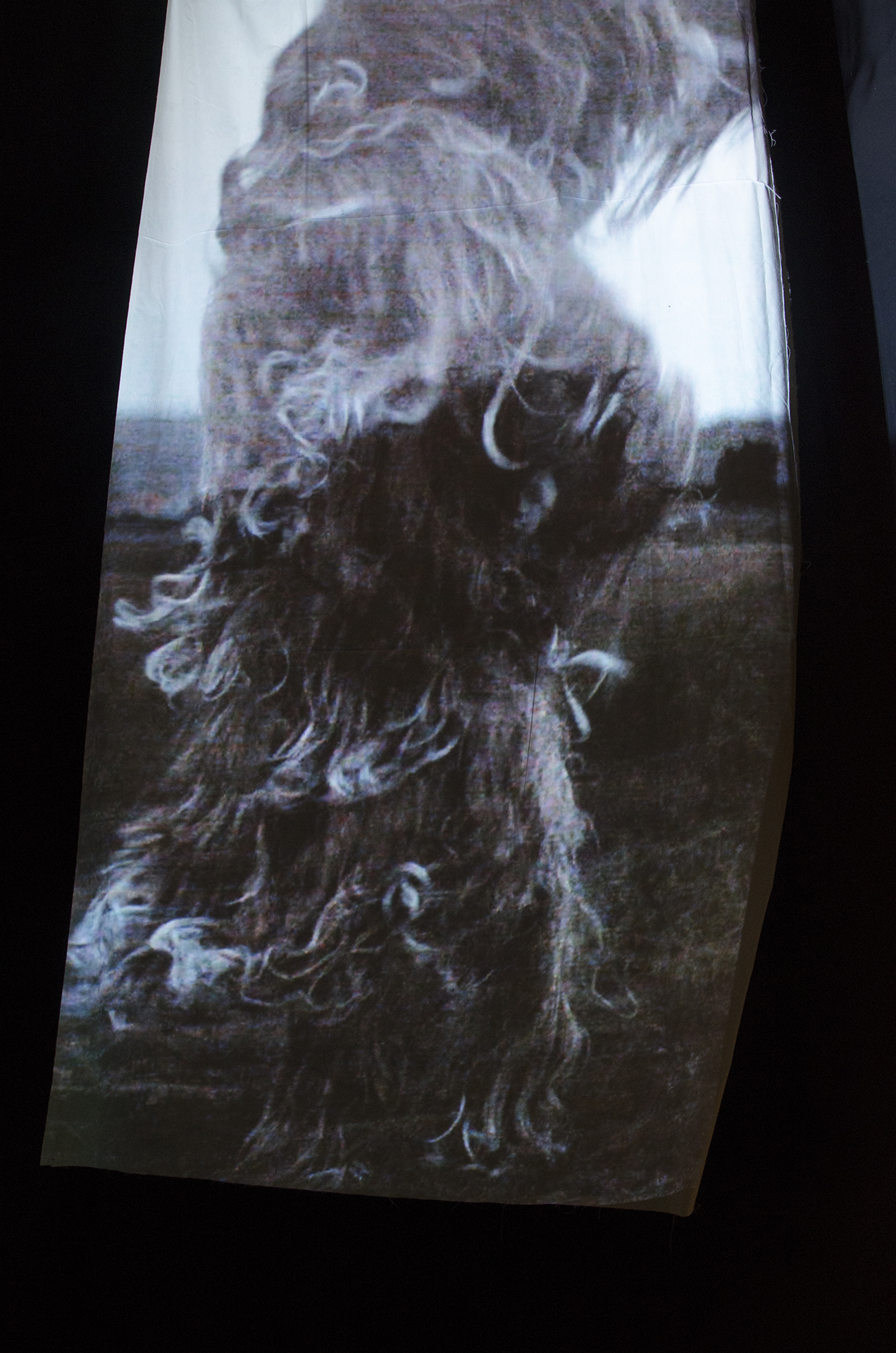 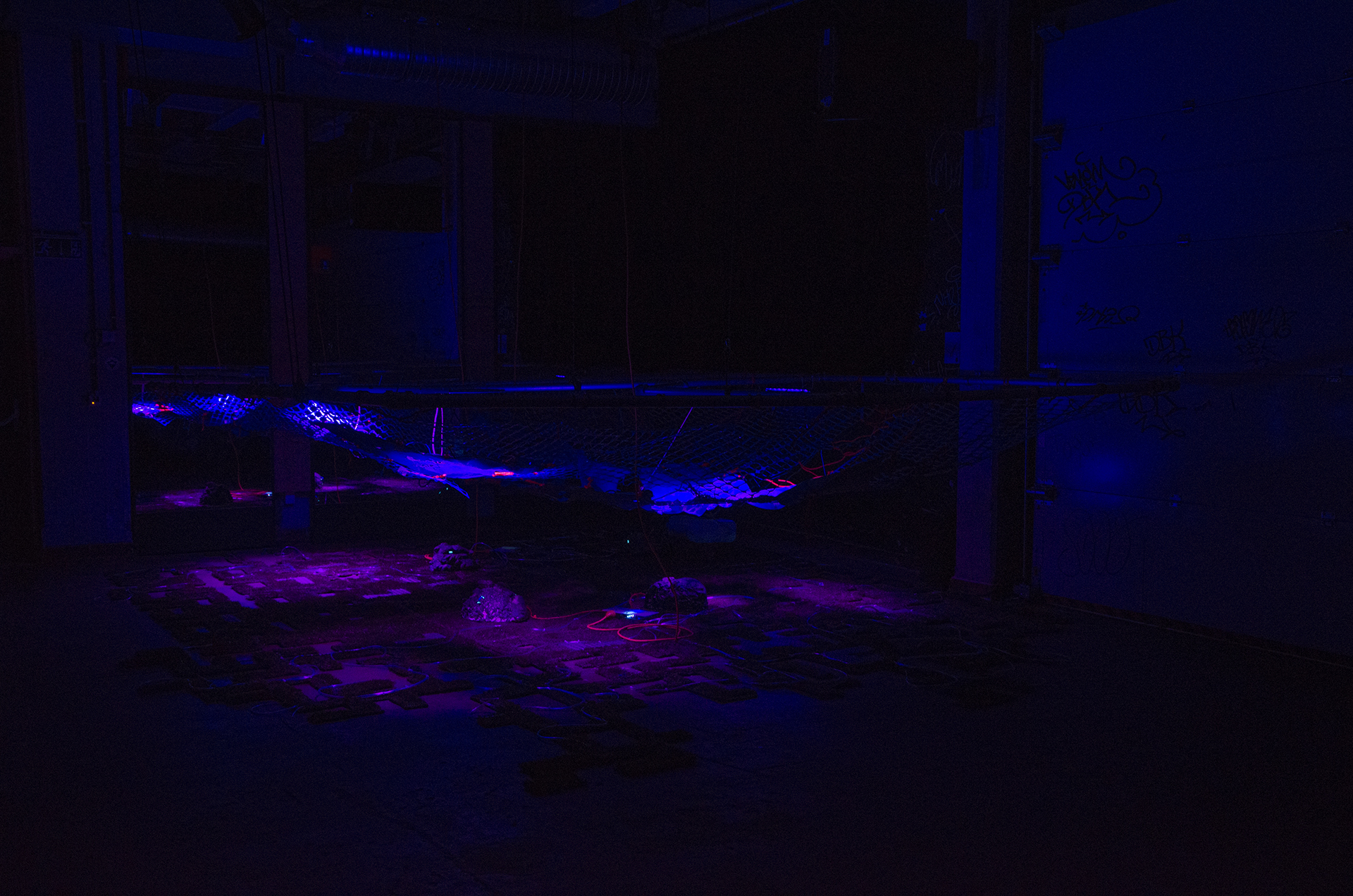 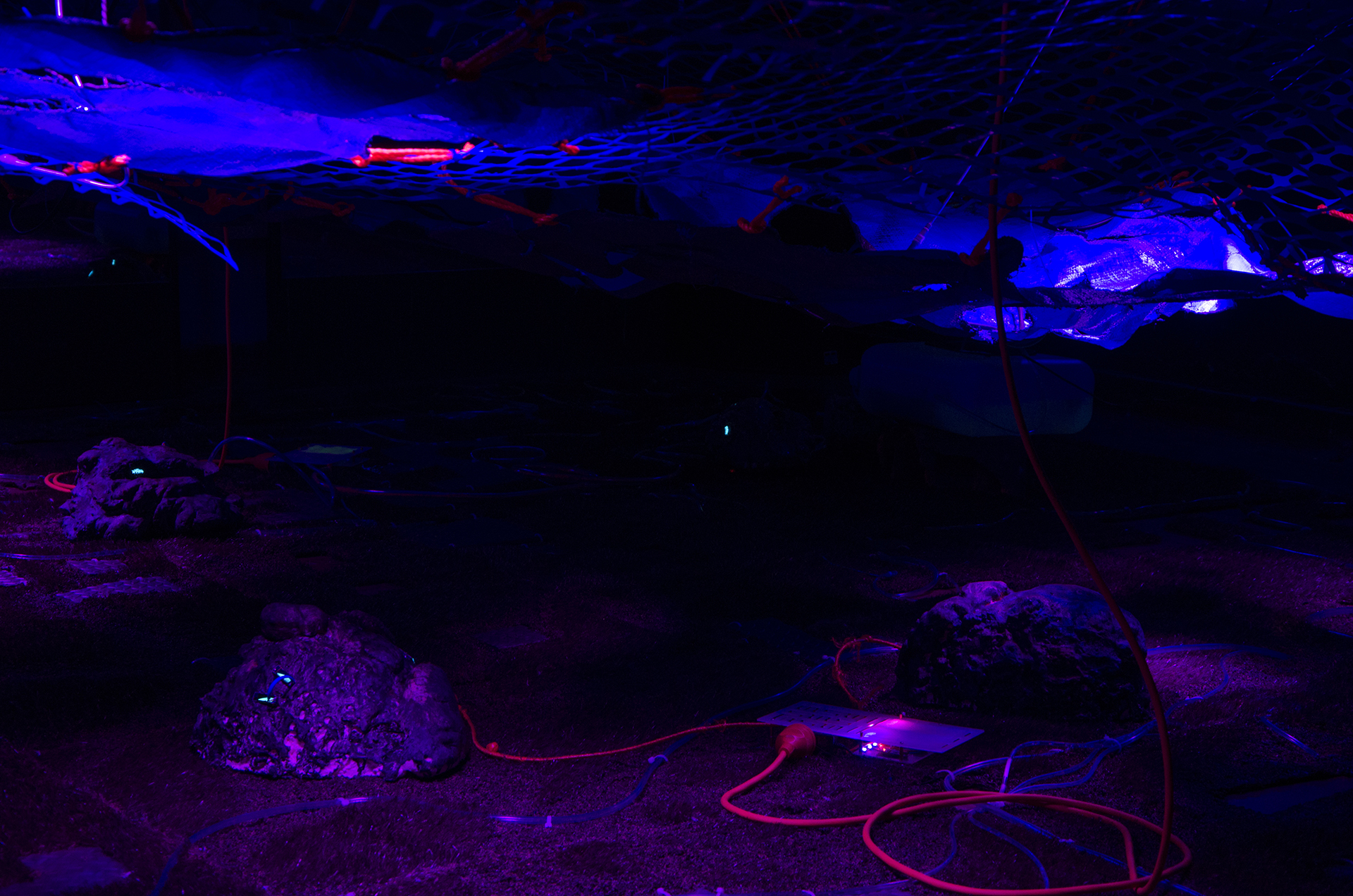 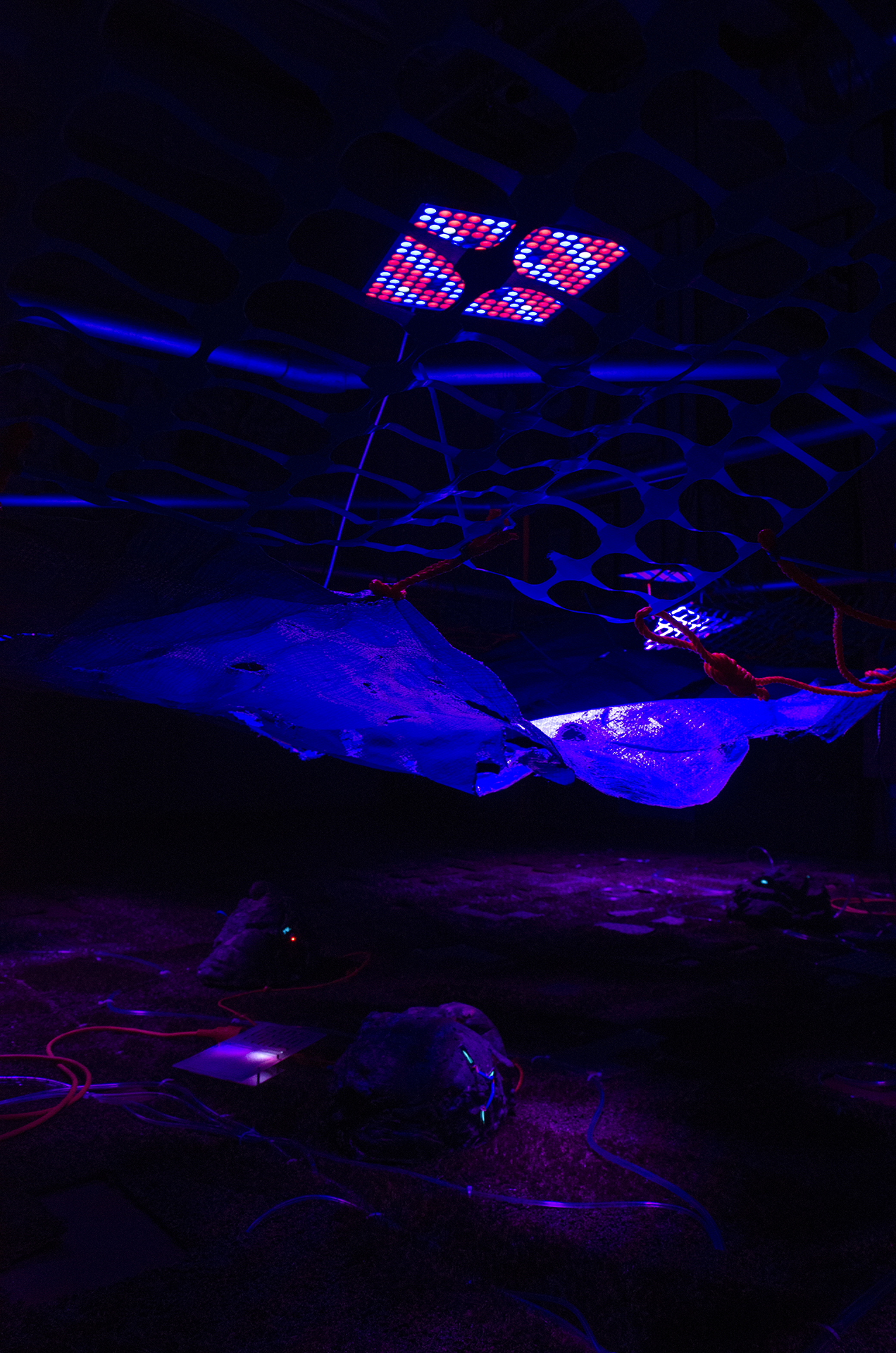